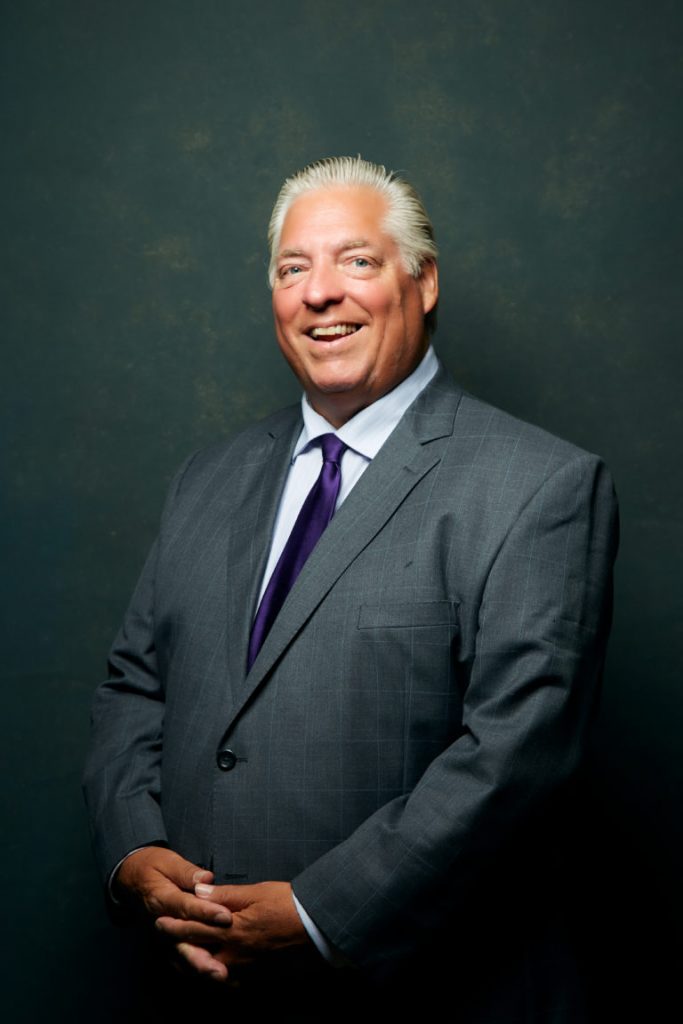 Michael is admitted to practice law in the states of New York, New Jersey and Massachusetts, and has concentrated his practice in the field of general personal injury and medical malpractice claims representing injured parties in New York since 1983. He is admitted to practice in various Federal Courts in NY, NJ and has practiced in other State and Federal Courts on an ad hoc basis.

Michael started as an attorney in a small Garden City firm in 1982 and moved on to be a Deputy County Attorney, Nassau County, where he practiced in the State and Federal Courts defending the County of Nassau on liability and federal civil rights claims.

He was trial counsel to two prominent firms in Nassau County from 1988 to 2017, and is currently in his own solo practice where he continues to attend to cases in the same concentration, along with other varied interests including some international art projects, private corporate advisory roles, and is also pursuing an interest in acting.

Michael graduated from New England Law | Boston, where he was the Managing Editor of the school’s journal. He holds a Masters Degree in Criminal Justice and served in various intern positions in federal and state entities in both civil and criminal settings.

Michael has maintained a strong dedication to community organizations and pro bono matters over the years, including the representation of indigent clients in Family Court, Supreme Court, Appellate Court and in administrative proceedings. His volunteer work includes working in the court system, the local bar association, for the fraternal Order of the Sons & Daughters of Italy, as well as regular seasonal volunteer work directly distributing toys, family gifts and financial assistance to needy families on Long Island and in The Bronx.

Michael A. Santo, P.C., March, 2017 to present: Sole proprietor law firm concentrating in personal injury claims in the NYC Metropolitan Region, and consultant to law firms concentrating in all other aspects of the law; matching all legal needs of clients to attorneys in all fields.

Legal Intern: Department of Investigation for the City of New York: June -August 1980; researched and wrote in the field of Federal and State investigations.

Association of Trial Lawyers of America

Selected to “SUPER LAWYERS” 2013 to present.

Included in The Global Directory of Who’s Who, honoring executives and professionals

Counsel, Sempre Avanti Foundation, Inc., a non-for-profit Corporation set up for purposes of the restoration of the Little Italy section of Manhattan, 2007 to 2010.

Assisted in the preparation of research material for Joseph J. Grau, Editor of Criminal and Civil Investigation Handbook, a 1094-page compendium published by McGraw-Hill,1982.

Graduate Thesis:"International and Other Legal Implications of Remote Sensing from Outer Space", May 1979 (research conducted at international level with contacts with over 20 countries’ consulates and with the assistance of the Chief Librarian of the United Nations, and the Librarian of the Sub-Committee on Outer Space, UN Building, NY, NY).

Am currently involved in art research concerning a hybrid art form reproduction of a circa-1901 “blue period” Picasso painting entitled, “Woman With Cape.”

Am currently involved with a British sculptress in a project to have a life-size bronze of John Lennon erected in a prominent New York City location (FACEBOOK Page: John Lennon NYC Statue Project or INTERNATIONAL PEACE STATUE PROJECT), entitled, John Lennon with PEACE Symbol, for we which we share a United States Copyright.

Created a company called INTERNATIONAL PEACE STATUE PROJECT, which purpose is to design, produce, distribute and sell sculptures, art, fabrications and other objects related to peace.

Am registered as a Non-Union member of Central Casting, New York, a business service for performance casting and event venues.